After passing this park for the third time in a week I decided it needed to have some work done to it i.e. mason stoned and waxed. 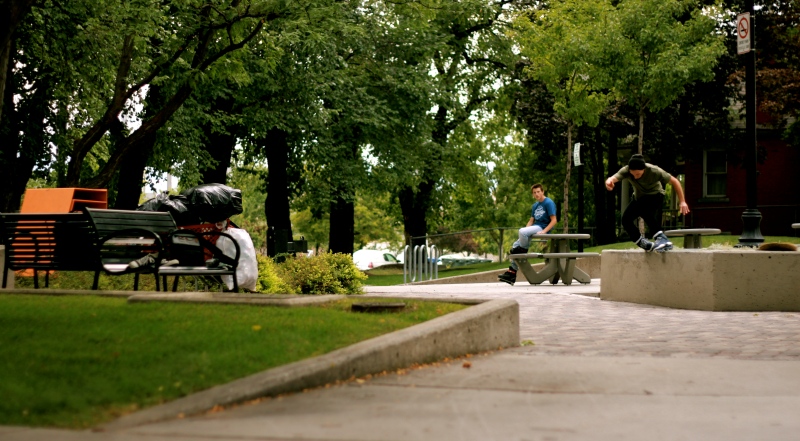 After Tyson, Zach and Jeremy showed up we began working the spot and thinking that we had just created a new spot, a passer-byer stopped and said that he used to blade those same ledges 12 yrs ago.  Well we brought it back to life to say the least.  The 300E 700S park is perfect for lines if you ride flat four.  If not be prepared to get frustrated with the brick paving. 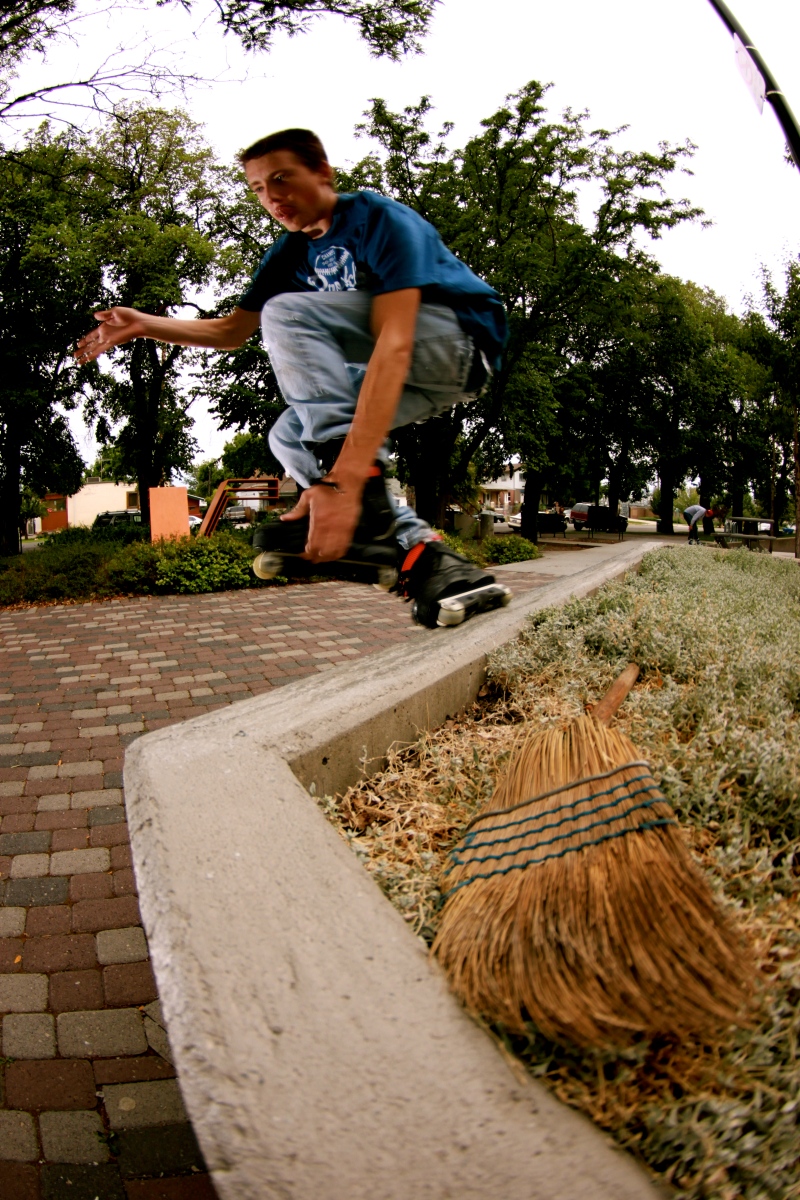 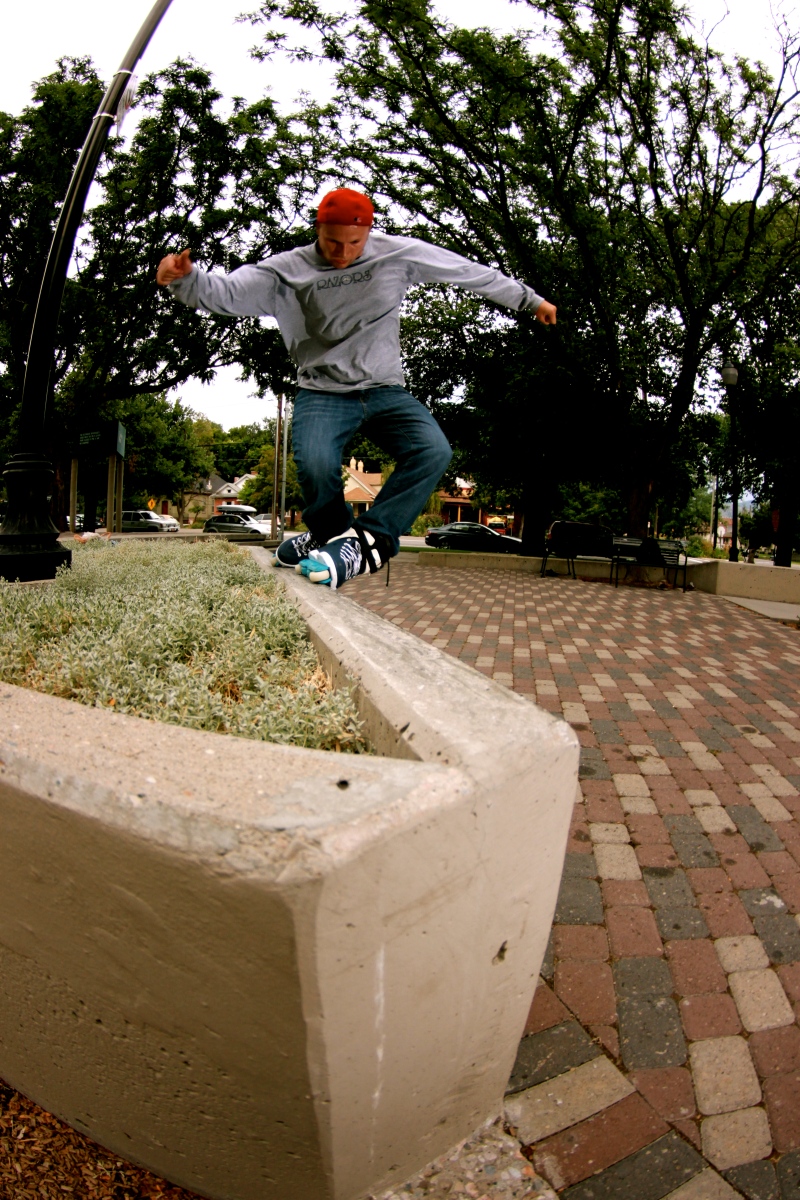 Upon arriving at the infamous Midget Rails (small people rails – to be politically correct) I spotted and hidden asphalt wedge behind one of the dumpsters.  With a little effort the dumpster was moved and a bike rack was wedge on top.  It was rough and fun, and  good find. 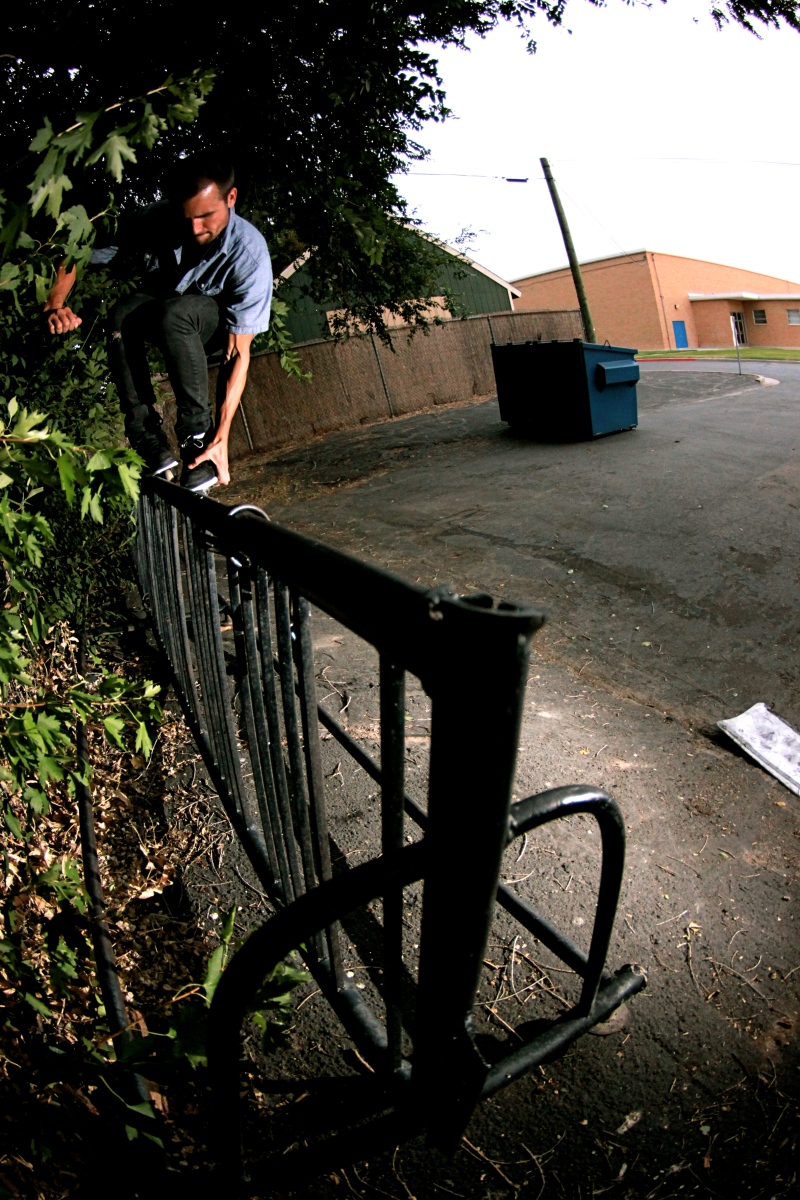 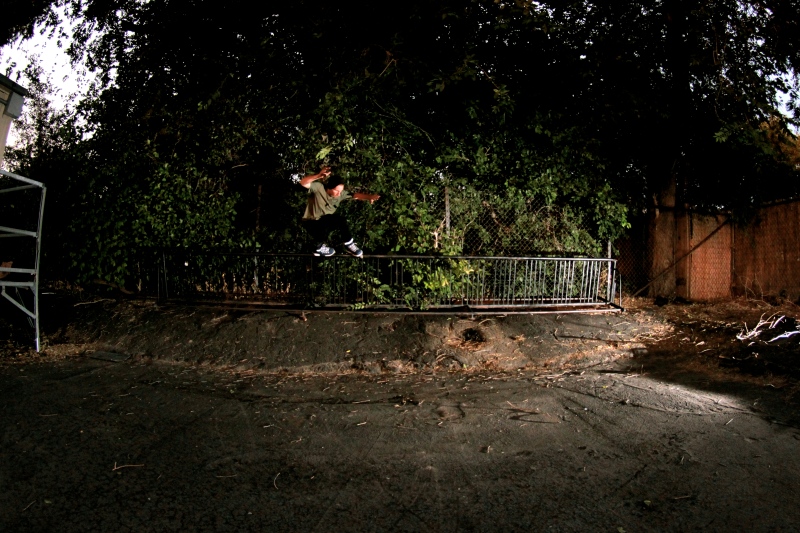 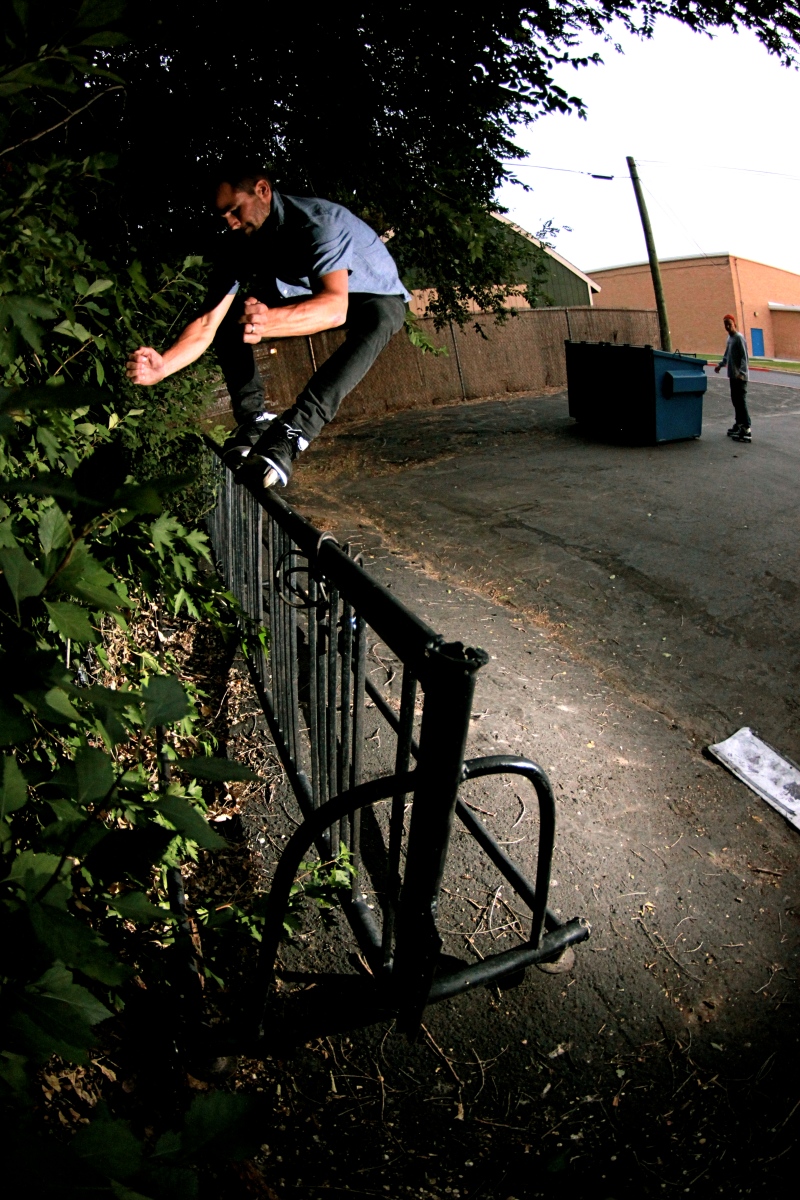 After snapping a couple shots we went over and had a fun session on the rails just as the sun was setting. 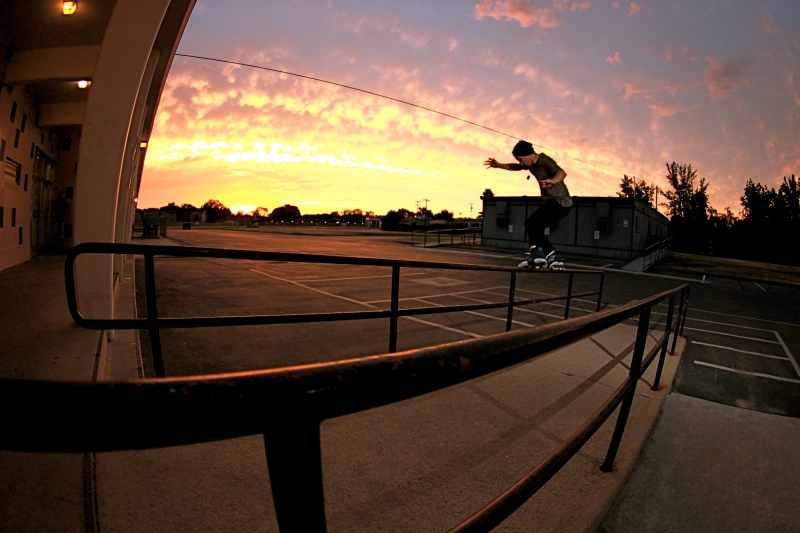 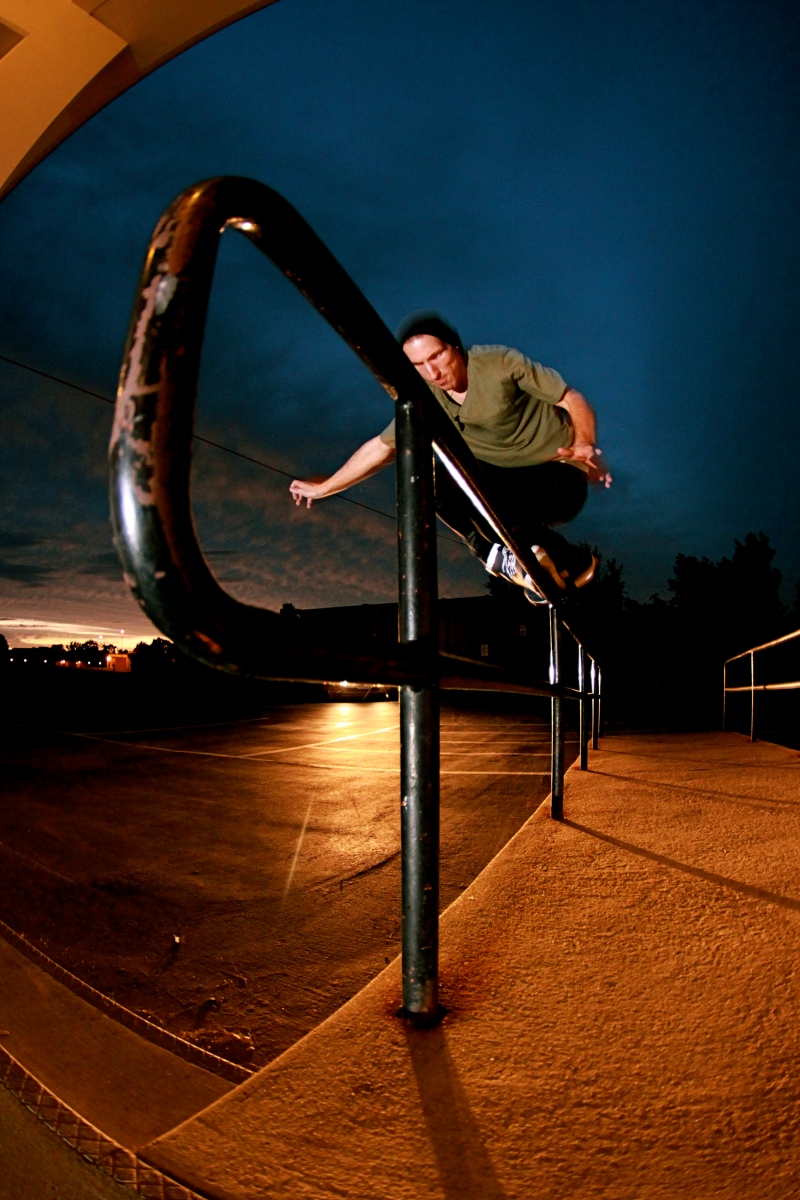 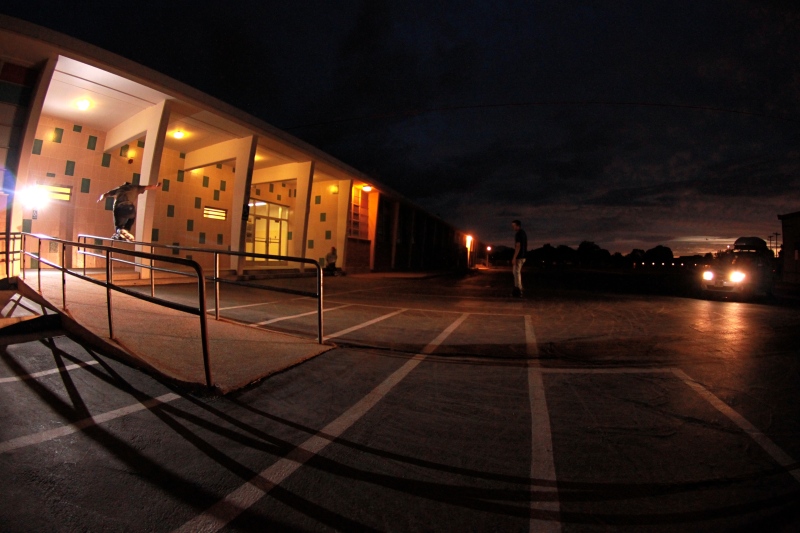 It was great to get in such a well rounded blade session on a week day after work and reminded me that there are a lot of fun spots out there that just need to be “re-skated”.  Go find them and bring them back.  – Beastmaster

This entry was posted in Photo Set. Bookmark the permalink.